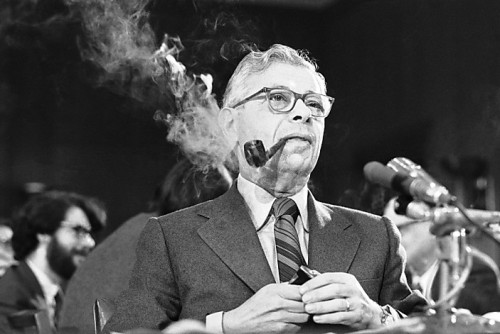 I know we spend a lot of time here memorializing the vestiges of the golden days of print journalism, be they real or a collective wistful fiction. It would be remiss, however, to not take a second to note the parting of Daniel Schorr, one of this blog’s most respected journos, who kept his integrity and dedication to principles right up until the end. The key Schorr story is his appearance on Nixon’s enemies, of which he was unaware until he read the list live on the air. His NPR commentaries were useful and not polemical, as Senate historian Donald Ritchie said in this NPR obit:

“What passes for commentary today is almost all opinion, but Schorr was part of that breed of commentators who dug up information before they pontificated about it.”

So, in that spirt, some recommended reading of the week: END_OF_DOCUMENT_TOKEN_TO_BE_REPLACED